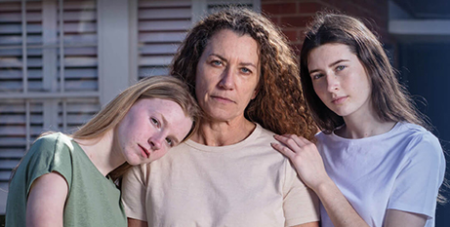 The St Vincent de Paul Society has called on the Albanese Government to provide urgent help to the growing number of Australians struggling to survive amid surging inflation and interest rates.

Vinnies’ national president Claire Victory said Tuesday’s decision by the Reserve Bank of Australia to increase the official rate by 25 basis points to 2.85 per cent will hurt Australians already doing it tough.

“[Tuesday’s] interest rate increase will inevitably be passed on through higher prices and rents, which will have a particularly devastating impact on those already struggling to survive,” Ms Victory said.

The seventh interest rate increase in as many months is another blow for many struggling Australians disappointed by the lack of support with cost-of-living pressures in last week’s federal Budget.

“Despite laying a foundation for a better Australia in the future, the Albanese Government’s first budget did not provide the emergency assistance needed to lift Australians out of despair and disadvantage now,” Ms Victory said.

“The failure of last week’s budget to increase income support payments and Commonwealth Rent Assistance was cruel and unnecessary, particularly as the Government recommitted itself to the inequitable stage three tax cuts. Low-income earners are carrying the burden of hurt.

“JobSeeker, at $48 a day, consigns around 830,000 Australians to live below the poverty line, and should be unacceptable in Australia, which prides itself on being the country of the ‘fair go’.

“Working age payments have not kept up with the cost of living and Australians’ unemployment payment rates are among the lowest out of 37 members of the OECD.

“This situation is getting worse every day the Government fails to act, as inflation, interest rates and the cost-of-living surges higher,” Ms Victory said.