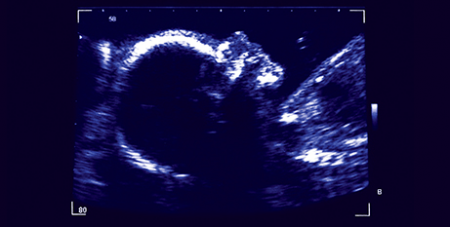 Australian adults have voiced strong support for abortion, well above the global average, according to a new Ipsos global survey. Source: Herald Sun.

But only 39 per cent of Australians also believe the procedure should be readily available for any woman in the first 20 weeks, compared to a global average of 27 per cent.

In countries allowing abortion on request, the most common gestational limit is 12 weeks, or the first trimester, but abortion is often permitted under a range of circumstances after this limit has expired.

However, Australia has some of the most lenient abortion laws in the world, with states like Victoria pushing the accessibility period out to 24 weeks and after 24 weeks with the approval of two doctors.

Associate Professor in Law Dr Joanna Howe, who has been fighting to change Australia’s abortion laws, has called them “extreme”, arguing most Australians would be “appalled by the broad legality of late-term abortion” which she said is the “human rights issue of our generation”.

It is estimated about 90,000 abortions are performed in Victoria each year, the majority within the first 12 weeks.