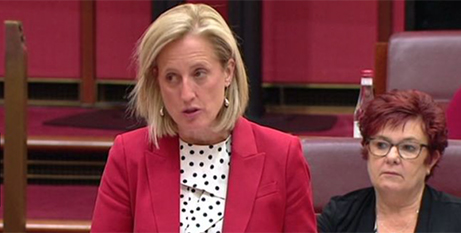 The Albanese Government is committed to sitting as long as it takes for legislation allowing territories to make their own laws on voluntary assisted dying to pass the Senate this year. Source: Canberra Times.

It means fears from supporters of the bill that it may not be passed this year won’t be realised, despite a packed Senate agenda for the last sitting fortnight that includes the Government’s industrial relations reforms and the national anti-corruption body.

Labor’s Senate leader Katy Gallagher made the promise yesterday, guaranteeing the upper house will vote on the bill before the fortnight is up.

Senator Gallagher said she the bill had been “dealt with in a timely way and “overwhelmingly supported” in the lower house and the Senate will “sit until that bill is resolved”.

The bill passed the lower house 99 votes to 37 in August.

Independent ACT senator David Pocock, who has been spearheading the push for territory rights to bring them into line with Australia’s states, encouraged his parliamentary colleagues to view the legislation as one of restoring territory rights, rather than a direct vote on voluntary assisted dying. 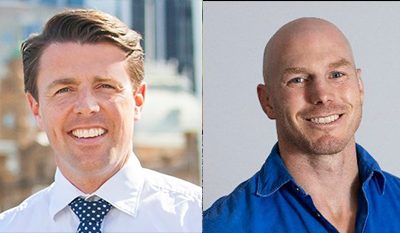 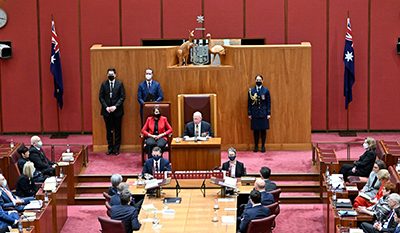 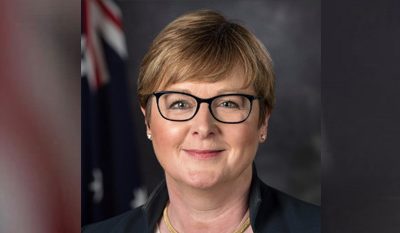