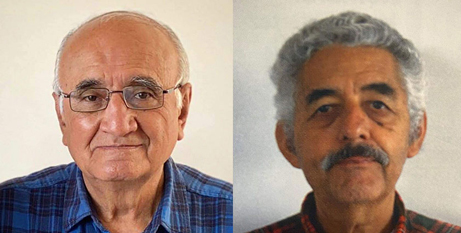 At least 12 priests and five religious sisters were murdered during 2022 while carrying out their mission. Source: The Catholic Leader

According to information collected by Aid to the Church in Need (ACN), Nigeria was the country with the highest number of victims, with four priests killed.

Three priests were brutally murdered in Mexico by members of drug cartels and two who were shot in the eastern part of the Democratic Republic of Congo.

Other dangerous countries in which to serve the Church included China and Nicaragua.

The five women religious murdered in 2022 while carrying out their missions were Sister Luisa Dell’Orto, in Haiti, in June; Sisters Mary Daniel Abut and Regina Roba, in South Sudan, in August; Sister Mari de Coppi, in Mozambique, in September; and Sister Marie-Sylvie Vakatsuraki, who was killed in October, in the Democratic Republic of Congo.

Adding to the 2022 danger list, 42 priests were kidnapped in different countries, of whom 36 have been released.

Nigeria is the country where there have been most kidnappings, with a total of 28 in 2022.

Nigeria also accounts for the vast majority of religious sisters kidnapped in 2022, with seven.

One was kidnapped in Burkina Faso, and another nun was taken in Cameroon, along with five priests. Fortunately, all of these nuns were subsequently released by their kidnappers.

ACN also reports that in 2022, at least 32 clergymen were detained, in apparent acts of intimidation and coercion.

“ACN calls on all countries involved to do their utmost to guarantee the safety and freedom of priests, religious sisters and other pastoral agents who work to serve those most in need,” the organisation said in a statement.

More than 100 priests and religious sisters kidnapped, arrested or killed in 2022 (The Catholic Leader)

Over 100 priests and religious sisters kidnapped, arrested or killed in 2022 (Aid to the Church in Need) 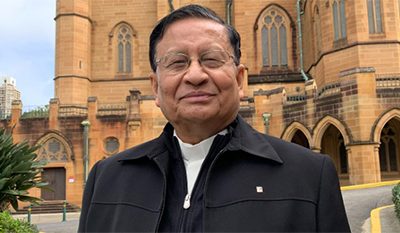 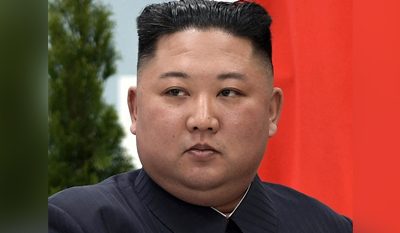 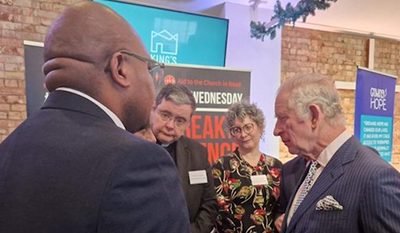