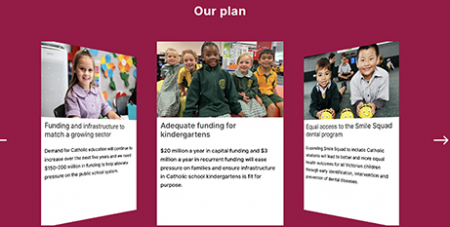 Catholic school parents and principals are being urged to get behind a campaign to pressure Victoria’s major parties into a record $800 million election funding commitment to upgrade dilapidated school buildings. Source: The Age.

The Catholic Education Commission of Victoria has launched its Fair Catholic Funding push for a four-year package to build new schools and upgrade more than 100 others that are in some cases a century old, leaky and ill-equipped to provide a 21st-century learning space.

The commission wants resources to cater for an expected enrolment boom in Melbourne’s growth corridors where the population is rising and many parents from non-English-speaking backgrounds prefer a religious education.

The Catholic schools commission has written to all parents – an important voter cohort in suburban marginal electorates – and principals urging them to support the funding push.

“As a leader within your community, we are seeking your support in promoting these priorities within your school network,” the commission wrote to school principals.

The Victorian Government says it has spent $520 million on Catholic school upgrades since 2014. The commission says this figure compares with $1 billion in yearly funding for government schools. 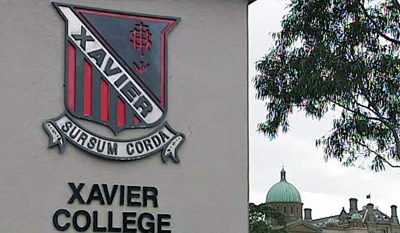 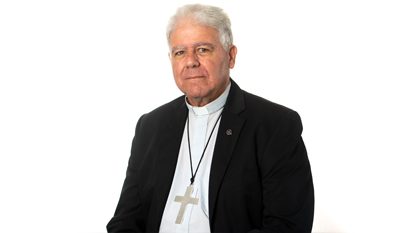 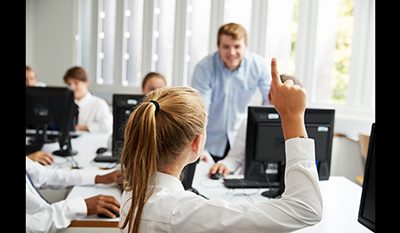