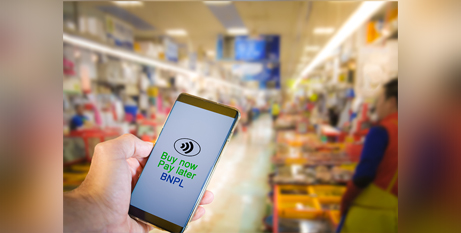 Buy now, pay later schemes are becoming an avenue for financial abuse, according to a report by Good Shepherd, a Catholic charity that supports women and girls experiencing abuse and disadvantage. Source: The Guardian.

A quarter of the 30 financial counsellors surveyed said at least half the women seeking help had been coerced into acquiring BNPL debts. And more than half said it had become more common than a year ago.

“We hear stories from client services that they wish [the partner] could be stopped, that it wasn’t possible to open one after the other, that someone would say no,” Dr Ros Russell, of Good Shepherd, said.

The report found 84 per cent of those surveyed said clients with BNPL debt had tried to manage the debt by opening more BNPL accounts. Almost three-quarters said clients had missed essential payments or cut back on or forgone essentials to afford BNPL debt repayments.

Several welfare recipients told Guardian Australia they had used BNPL services to afford groceries, medication and clothes. This had become more common as the cost of living rose.