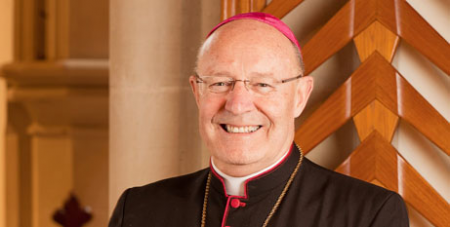 Hobart Archbishop Julian Porteous is joining the board of Catholic Health Australia, saying that advocating and defending the mission of Catholic health and aged care operations is more important than ever.

Archbishop Porteous replaces Bishop Karol Kulczycki of the Port Pirie Catholic Diocese who has left the board as the Australian Catholic Bishops Conference representative.

His Grace was ordained a priest in 1974. After postings in Sydney and serving as Rector of the Seminary of the Good Shepherd in Sydney he was ordained Auxiliary Bishop in Sydney in 2003. He was installed as the Archbishop of Hobart in 2013.

He has been a member of several Commissions for the Australian Bishops conference and was more recently a member of the Bishops Commission for Evangelisation, Laity and Ministry.

His episcopal ministry in Tasmania has focused on the renewal of parishes, the encouragement of religious life, the development of youth ministry, marriage and evangelisation, and the establishment of the Christopher Dawson Centre for Cultural Studies to advance the Catholic Intellectual Tradition within the Archdiocese of Hobart, and beyond.

In Tasmania the Archbishop has been publicly engaged in defending the rights of Catholic institutions to fully express and embody their Catholic identity and mission.

“I am looking forward to taking up this new role with CHA. Given the rapid changes in the culture and legislation which increasingly are opposed to Christian belief, the work of CHA in advocating and defending the mission of Catholic health and aged care operations is more important than ever,” Archbishop Porteous said.

CHA Chair Hon John Watkins thanked Bishop Karol for his service and his contribution to CHA.

“We warmly welcome Archbishop Porteous and look forward to his engagement with our services,” he said. 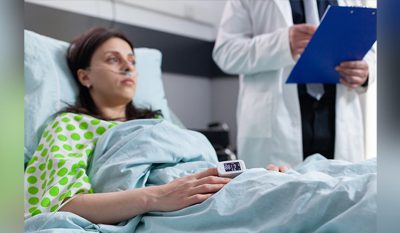 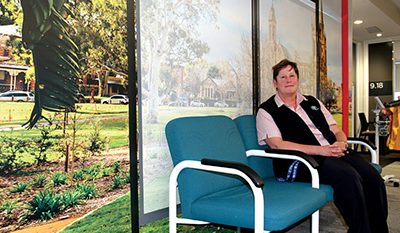 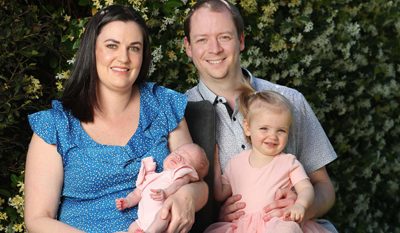