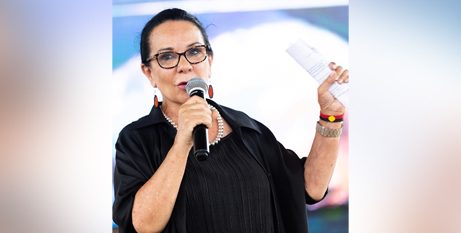 Indigenous Australians Minister Linda Burney says the path to reconciliation will be damaged if the Voice to Parliament referendum is rejected by the Australian people, but she remains confident it will succeed. Source: Sydney Morning Herald.

In the coming sitting fortnight, Labor will take the next step towards the national vote, which could be held as soon as late 2023, and introduce legislation to the lower house to modernise laws governing how referendum information is distributed to voters.

The cabinet is also expected to decide not to publicly fund a formal Yes or No case, and instead use taxpayer funds for a neutral civics educational campaign, leaving it up to both sides to privately fundraise for their campaigns.

Ms Burney said the reconciliation cause would suffer a major blow, but would not be fatally damaged, should the referendum fail. But she added it was not a prospect she was seriously entertaining, saying: “I think Australia’s ready for it. I really do”.

“I think if the outcome is that [it fails], then the process of reconciliation will be very damaged,” she said, “but we’re not going to fail”.

She said the Voice would be “purely and advisory body” to “make sure the decisions that we make are better decisions”.

The Albanese Government has committed to holding the referendum during the 2023-24 financial year, with the final date yet to be determined by the cabinet.

Opposition leader Peter Dutton has kept the door open to bipartisan support for the referendum but has been highly critical about the lack of detail on how the Voice will operate, and faces significant opposition to the proposal from within his partyroom. 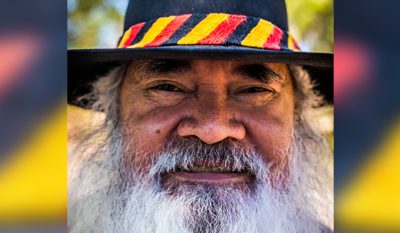 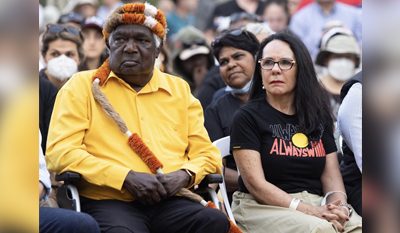 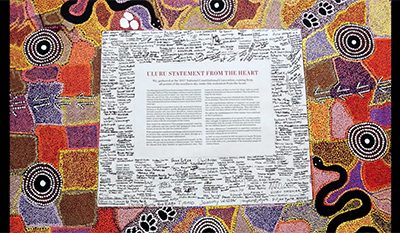 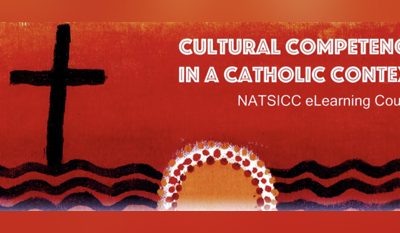