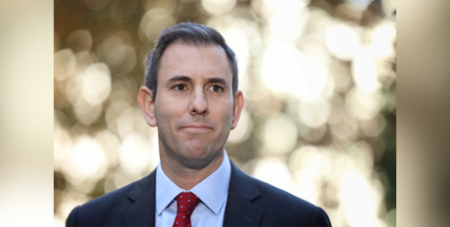 Treasurer Jim Chalmers says the risk of recession in major economies has now tipped from “possible to probable”, and high inflation will continue to fuel cost of living pressures for many Australians. Source: SBS News.

Mr Chalmers told the Australian Financial Review that Australia was “not out of the woods by any measure when it comes to cost of living”.

“The global environment is a dangerous and difficult place right now. Even in the last month or two, the global situation has deteriorated dramatically. And in many of the major economies that we monitor most closely, the chances of a recession have edged over from possible to probable.”

“Recessions inflict great hardship on households and businesses, and they can have long-lasting effects on both society and the economy,” the bank said.

Chief economist at KPMG Sarah Hunter said Australians should brace themselves for the unwinding of the temporary fuel excise cut, further upward pressure on food prices and the likelihood of another La Niña summer, which could cause more floods and disruption to food supply chains.

As always, those on lower income levels will suffer more than others, she said.

“Social security recipients, including aged pension recipients, are likely to be feeling the pinch from cost of living increases more than most,” she said.

The government has recession concerns. Here’s how one could affect interest rates and living costs (SBS News)

Help the four million Australians not in NDIS: Alcott

Prayer, preparations ahead of Adelaide’s assembly