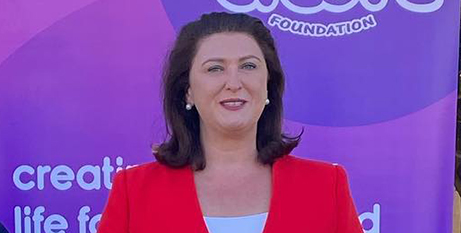 Catholic Religious Australia has applauded the New South Wales Government’s decision to increase the age for support of young people in care to 21 years.

CRA has written to Natasha Maclaren-Jones, Minister for Families and Communities and Minister for Disability Services, to express its support for the decision.

The change will bring NSW in line with other Australian states in providing financial support for young people in care beyond the age of 18.

CRA said that while 18 marks a significant milestone in a person’s life, young people beyond 18 in state care continue to need financial support to make the transition to living independently.

CRA president Peter Jones OSA said, “This is a significant step forward in supporting vulnerable young people and the families who care for them. Currently, almost half of young people leaving state care become homeless and jobless within a year.

“Supporting young people to manage this transition, both financially and in other ways, will ensure a better future for those who have already experienced considerable trauma in their lives.”

Anne Walker, CRA national executive director, said, “Safeguarding involves listening to the needs of young people, as well as providing practical support in their journey to adulthood.  We congratulate the minister in responding to the needs of some of the most vulnerable in our society.” 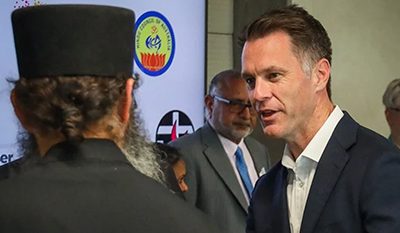 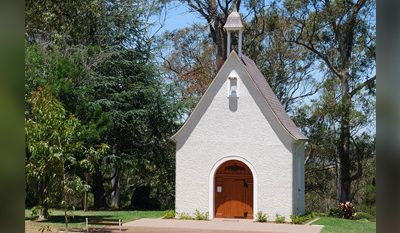 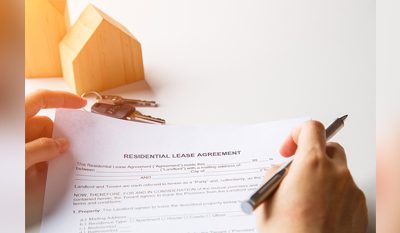