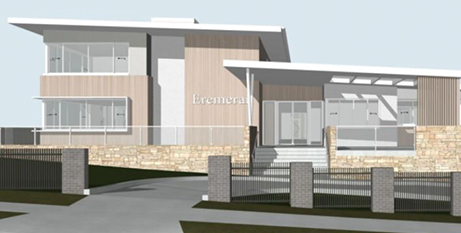 An Opus Dei study centre in northwest Sydney is looking to expand as the reach and popularity of the Catholic group grows. Source: Hills Shire Times.

The Eremeran study centre in Pennant Hills has lodged a $4.1 million development application, which would see the site’s existing buildings demolished and replaced with an expanded community facility.

The plans include a two-storey facility, with nine bedrooms with ensuites on the second floor, as well as study rooms and a library.

The director of Eremeran, Jane Woodhead, said they are looking to build a new facility to meet demand.

“Over the years, Eremeran has attracted a growing number of school-aged participants, as well as university students and young professionals: outgrowing its current premises,” Ms Woodhead said.

“Right now we’re managing with what we have, but it seems that even two combined family-sized houses are too small for so many girls and their big dreams.”

She added the community centre would be custom-made for the types of activities Eremeran runs, as a study centre for school girls and women at university as well as a girls club that encourages community service.

Ms Woodhead said the centre exists to “help young girls to develop their full potential and become people who will give back to society”.

“Our vision is the ripple effect that we see taking place: by forming strong girls, we are forming strong women and future mothers who will have an impact in society by their commitment to serve,” she said.

The development application will be determined in the coming months by Hornsby Shire Council. 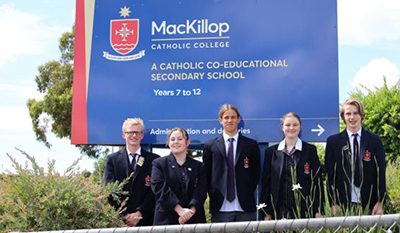 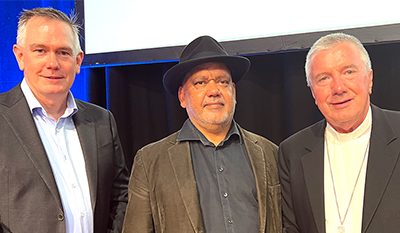 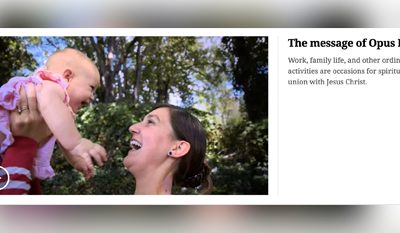 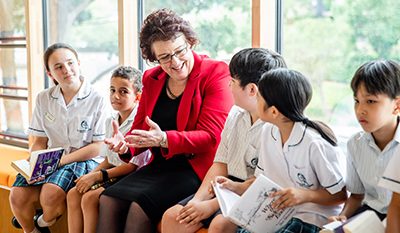