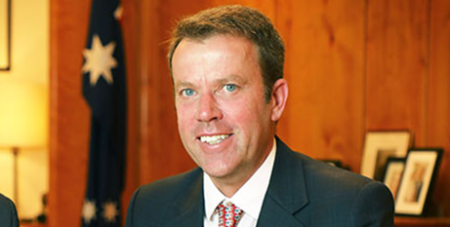 Opposition immigration spokesman Dan Tehan says migrants with religious views may be deterred from coming to Australia because political correctness has eroded their freedoms and cowed others from speaking out in defence. Source: The Australian.

In an address to the National Press Club yesterday, Mr Tehan said people of faith are more likely to steer clear of Australia and prevent it from attracting the best available global talent.

He argued that freedom of speech, freedom of religion and the basic principles of justice are being undermined, and Australia’s “values and way of life” have always been the greatest advertisement for any migrant.

“When we erode any one of our values, it weakens all the things that make us great and dims the beacon that immigrants search for when looking for a new life,” Mr Tehan said. “In a globally competitive world, that harms our ability to attract young, skilled migrants.

“When it comes to freedom of speech, freedom of religion and the basic principles of justice, I am deeply concerned this is already happening.”

The speech came as Labor faces new demands from religious leaders over its religious discrimination bill amid widespread alarm at the decision by the Essendon Football Club to force out former bank boss Andrew Thorburn as chief executive after just 30 hours because of his leadership role at the City on a Hill church.

Mr Tehan asked: “What happens when we dismiss contributions to society informed by a reasonable religious belief – and in some cases merely a religious association? Sadly, it makes it clear: your religion and your religious views are not welcome here.” 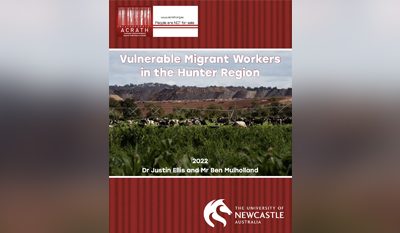