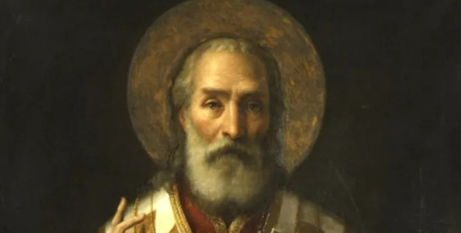 The tomb of St Nicholas, the inspiration behind Santa Claus, has been discovered after archaeologists uncovered the remains of an ancient church in Turkey that was submerged by rising sea levels in the Middle Ages. Source: Daily Mail.

The holy figure, who lived between 270 and 343 AD and was Bishop of Myra, is most famous for inheriting money that he gave away to the poor and specifically the story about how he gifted three girls with bags of gold to save them from a life of prostitution.

Another church was built on top of the ancient basilica’s foundation to protect the saint’s tomb, but it was not until recently that archaeologists uncovered mosaic and stone flooring from the previous sanctuary under the one that stands today, leading them to St Nicholas’ final resting place, Demirören News Agency reports.

Osman Eravsar, the head of the provincial cultural heritage preservation board in Antalya, said the first church was submerged with the rise of the Mediterranean Sea, and some centuries later, a new church was built above.

“Now we have reached the remains of the first church and the floor on which Saint Nicholas stepped,” he said.

Records do show that St Nicholas was buried at the church built in his name.

However, his body’s exact whereabouts has always been a mystery.

Tomb of ‘Santa Claus’ is FOUND: Burial spot of Saint Nicholas who died more than 1,600 years ago is discovered underneath a church in Turkey (By Stacy Liberatore, Daily Mail via Demirören News Agency) 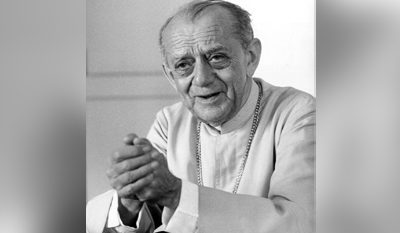 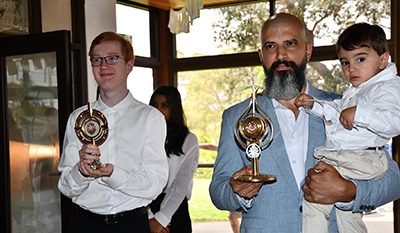 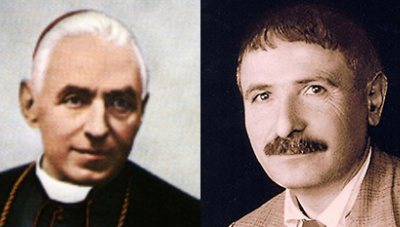 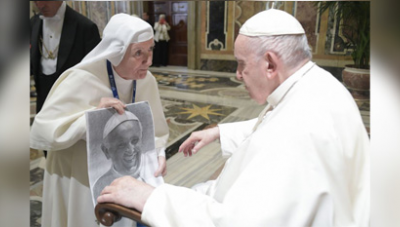