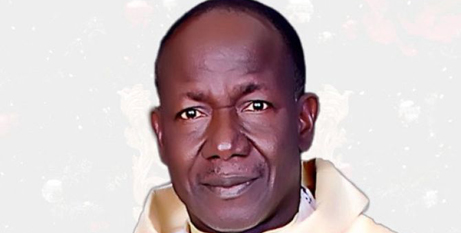 A Catholic priest was burned to death on Sunday after bandits set fire to his parish rectory in northern Nigeria. Source: CNA.

The body of Father Isaac Achi was found among the charred parish building of Saints Peter and Paul Catholic Church, according to the Catholic Diocese of Minna, Nigeria.

He died after armed bandits attacked the priest’s residence in the village of Kafin Koro at 3am. Another priest at the rectory, Father Collins Omeh, escaped the building, but sustained gunshot wounds and is being treated in a hospital.

Alhaji Sani Bello Abubakar, the governor of the Nigerian state of Niger where the attack took place, described the attack as “ungodly and inhumane” and directed the local security agencies to pursue the attackers, according to The Daily Post.

“This is a sad moment, for a priest to be killed in such a manner means that we are not all safe, these terrorists have lost it, and drastic action is needed to end this ongoing carnage,” Mr Bello said.

Fr Achi served as the parish priest of Saints Peter and Paul Catholic Church. He was also the chairman of his local branch of the Christian Association of Nigeria (CAN).

“May the soul of very Reverend Father Isaac Achi and the souls of all the faithful departed rest in perfect peace,” the Diocese of Minna said in a statement shared by the Nigeria Catholic Network. 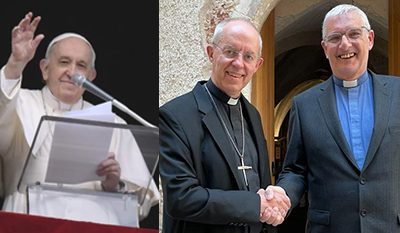 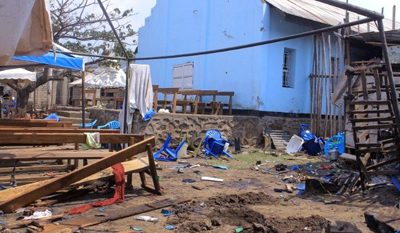 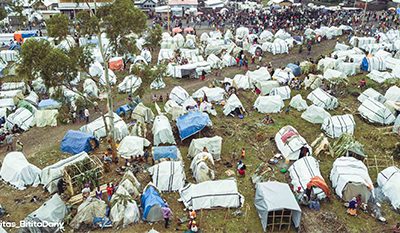