University contributes more than $250m in benefits to local community 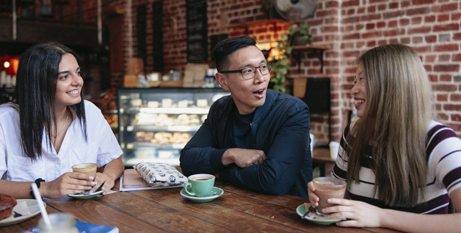 An independent review has found that The University of Notre Dame Australia contributed more than $252 million in social and economic benefits to the City of Fremantle in 2020. Source: UNDA.

Conducted by economic consultancy firm ACIL Allen, the review highlights the unique benefits that flow through to the people of Fremantle from having a university based in the heart of their city.

The review states that the university “provides a significant contribution to the City of Fremantle’s economy, through the economic output that it generates, the jobs that it creates and supports, and the wages and salaries that are earned”.

“The university is proud to be an active member of the Fremantle community and we have ambitious and bold plans for our future in the city, as outlined in our new 2022-2026 Strategic Plan,” Notre Dame Vice Chancellor Francis Campbell said.

“This report provides an accurate snapshot of how the local community and economy benefits from having a university embedded within the city. We are proud that the streets, the businesses and the people of Fremantle form our campus,” Professor Campbell said.

Since 1992, when Notre Dame’s first cohort of 50 post-graduate students began their studies in Fremantle, the university has grown to now be home to about 7000 students, with almost 6000 more enrolled on its campuses in Broome and Sydney. 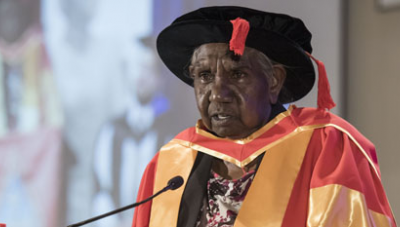