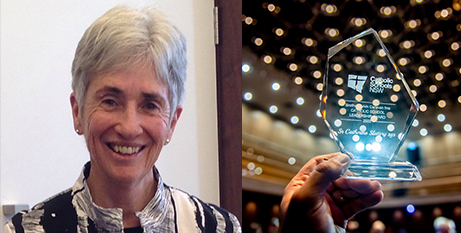 Sr Catherine worked for more than 25 years in schools in New South Wales and Queensland as teacher, administrator and principal.

The Brother Kelvin Canavan Catholic School Leadership Award, established in 2019, recognises leadership through example, personal faith and discipleship, commitment to growth-oriented support of others, and focus on the benefit of Catholic schools in NSW.

Sr Catherine received the award “for her prophetic leadership across all these domains, her extensive contribution to Catholic education, and, in particular, her work to sustain and promote the charism of Good Samaritan Education,” according to the official citation.

In accepting the award, Sr Catherine recognised “the many mentors, guides and fellow pilgrims along the way of Catholic education who invited me to share this privileged journey”.

“Catholic education is enriched by the charisms of many religious orders, much like the facets of a diamond, each reflecting a different aspect of the divine,” she said.

“Each of these religious congregations has a valuable legacy and much to offer the nation through Catholic education.” 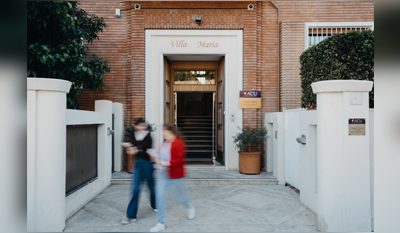 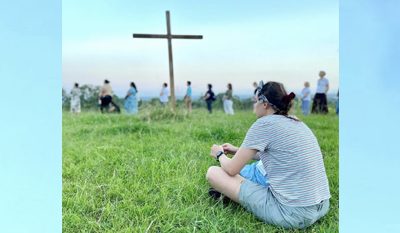 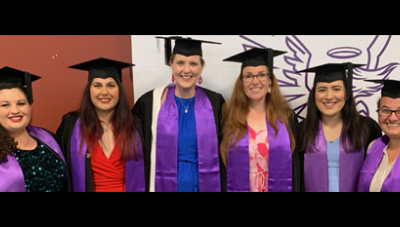