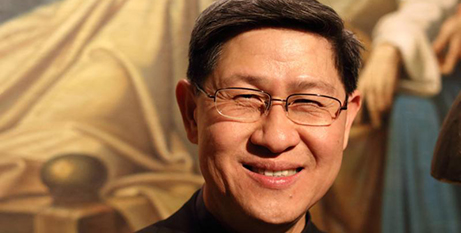 Cardinal Luis Antonio Tagle has defended the Vatican’s decision to renew its provisional agreement with China on the appointment of bishops. Source: CNA.

The Filipino cardinal said that the Holy See signed the agreement “to safeguard the valid apostolic succession and the sacramental nature of the Catholic Church in China”.

“And this can reassure, comfort, and enliven baptised Catholics in China,” Cardinal Tagle said in an interview published on October 22 on the Vatican’s official media channels.

When asked in the interview for his response to critics of the agreement who say that the Holy See’s dealings with Beijing have led to the Vatican’s silence on the sufferings and problems of Chinese Catholics, Cardinal Tagle said:

“In dialogue, the Holy See has its own respectful style of communicating with representatives of the Chinese government, but which never ignores and indeed always makes present the situations of suffering of Catholic communities, which sometimes arise from inappropriate pressures and interference.”

The Vatican announced that it had renewed its agreement with China for an additional two years on the same weekend that Chinese President Xi Jinping secured a third term as the leader of the Chinese Communist Party.

Under Mr Xi’s leadership, respect for human rights and religious freedom has deteriorated. He has come under mounting international condemnation for China’s brutal persecution of Uyghur Muslims in the northwest Chinese region of Xinjiang, and state officials in different regions of China have removed crosses and demolished church buildings. 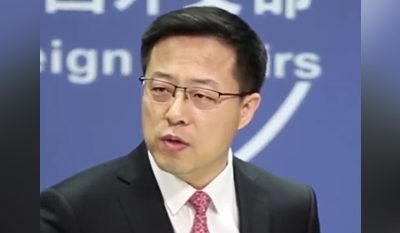 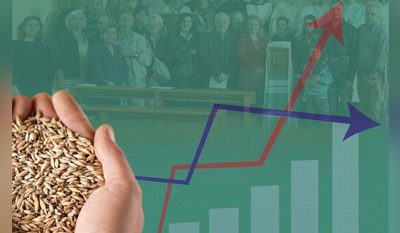 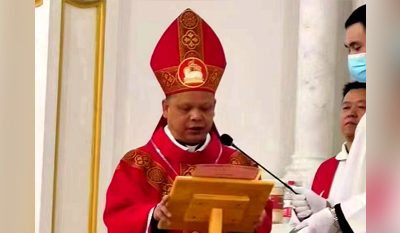