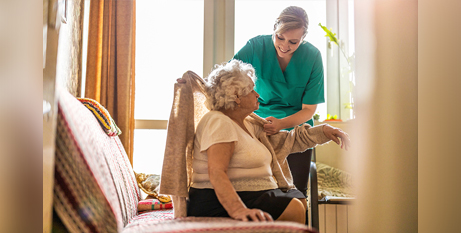 A federal pledge to fund a pay rise for aged care workers has gained 59 per cent support from Australians ahead of the likely $1.8 billion annual cost of the move. Source: The Age.

But voters are unsure about using taxpayer cash to boost childcare pay as well, with 46 per cent support from voters and opposition by 31 per cent, with another 23 per cent unsure.

The findings highlight a divide in the community over workplace law after Prime Minister Anthony Albanese secured the passage of industrial relations changes on December 1 with a promise to “get wages moving” despite business fears about an increase in strikes.

Findings from the Resolve Political Monitor, conducted for Nine, show that 42 per cent support the new laws while 38 per cent are undecided and 20 per cent are opposed.

Views on the new workplace regime were heavily influenced by party support, with 60 per cent of Labor voters in favour but only 19 per cent of Coalition voters in favour. The package was backed by 38 per cent who identified as “uncommitted” when asked about their party loyalty.

Mr Albanese has assured voters the sweeping new laws will not hurt the economy despite strong criticism from business leaders. 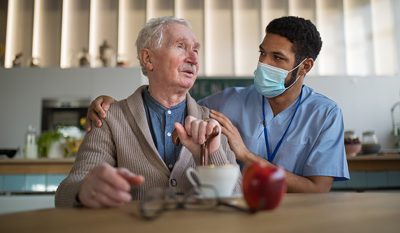 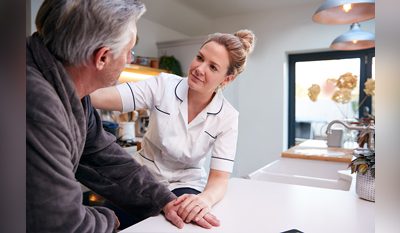 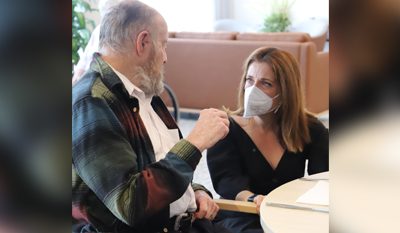