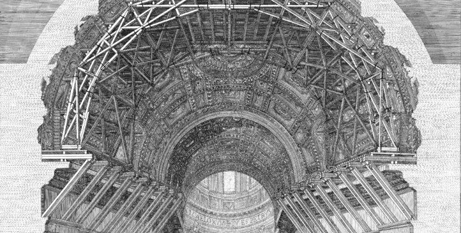 The Vatican body that oversees the conservation and maintenance of St Peter’s Basilica has launched a new School of Arts and Trades to offer technical formation for future stonemasons, carpenters and marble craftspeople. Source: Vatican News.

Twenty students attended their first day of classes on Monday at the Fabric of Saint Peter as part of the new School of Arts and Trades.

The Fratelli Tutti Foundation helped set up the school in collaboration with the Fabric of Saint Peter, which oversees the conservation and maintenance of the Vatican Basilica.

They will train to become stonemasons, marble workers, plasterers, interior decorators, and carpenters.

Each of the students has already received technical and artistic training, and the course aims to complete their formation through the expertise of the Sanpietrini, as the conservation experts of the Fabric of Saint Peter are known.

According to Cardinal Mauro Gambetti, President of the Fabric and Archpriest of St Peter’s Basilica, the School of Arts and Trades seeks to transmit centuries of practical know-how to younger generations.

“The school will help us plant a seed in the soil of human promotion, of formation aimed at service to culture, to the women and men of our time and to the Church,” the Cardinal said.

“Thanks to the centuries-old tradition guarded by the Fabric of Saint Peter, to the professionalism of the Sanpietrini and to the scientific contribution of the international academic world, we will try to bring to fruition a truly integral formation, capable of involving the spiritual and anthropological dimensions through the teaching of arts and trades.” 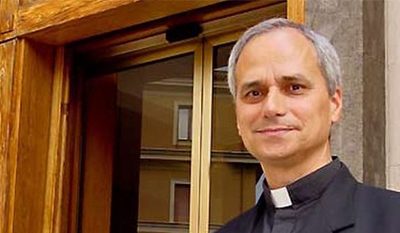 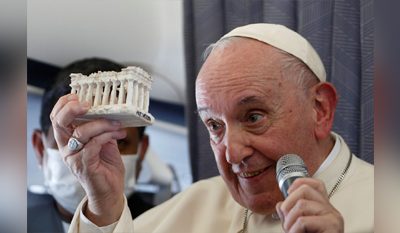 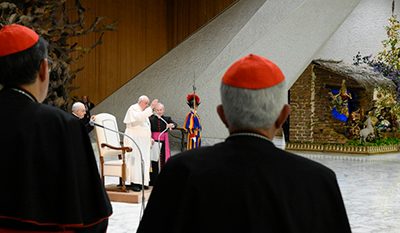 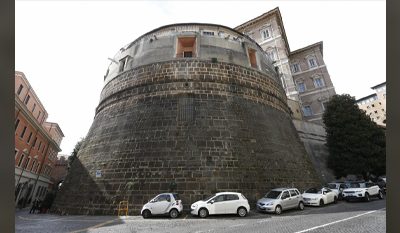