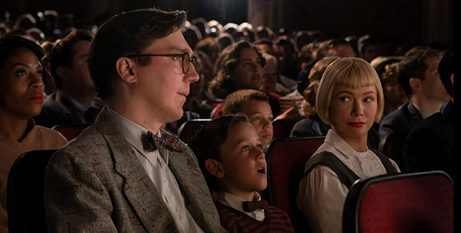 The Fabelmans, a semi-biographical account of how Steven Spielberg became obsessed with movie-making, is an extraordinary film that no one addicted to Spielberg’s blockbuster movies, or the history of cinema, can afford to miss. Source: Jesuit Media.

And while in some ways it bears no comparison with the style and panache of the filmmakers’ previous feature films (39 in all and still counting), without The Fabelmans to guide us we would have no idea who Spielberg really is, or how he came to be such an indispensable part of our collective imaginations.

The film begins with a real-life incident in 1952, when the 6-year-old Steven Spielberg (called Sammy in the film) is shown watching Cecil B DeMille’s The Greatest Show on Earth with his parents Burt and Mitzi Fabelman (Dano and Williams). The film features a prolonged catastrophic train wreck at night which traumatises the young Sammy. But the experience also forms him, emotionally with the help of his loving empathetic father, and artistically through his ongoing obsession with electric trains, and how they can be manipulated mechanically to obey the whims of his imagination.

This seminal encounter with fear and creativity as a child was mentioned by Spielberg when accepting the Cecil B DeMille award at the 66th Annual Golden Globe Awards in 2009. He is also on record as saying that he has never made a movie yet that is “a mirror neuron” of his factual life. And this is probably still true.

The Fabelmans is an account not only of Spielberg’s personal biography (his parents and upbringing, the schools he went to, the antisemitism he put up with before managing with a degree of success to turn prejudice on its head), but the birth at a young age of the pioneering new Hollywood filmmaker who is recognised today as the most commercially successful director of all time.

Co-written by Pulitzer Prize-winning playwriter Tony Kushner, like many films today The Fabelmans isn’t a short film. Lasting two hours and 31 minutes there are moments towards the end when the imagination wanders a little. But this is the director’s own story told in a uniquely personal style that is inimitable and for this most Spielberg aficionados will be grateful. 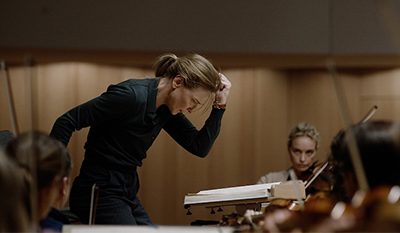 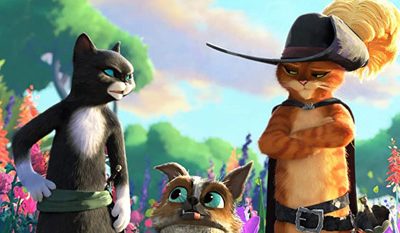 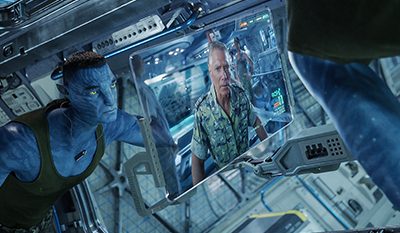 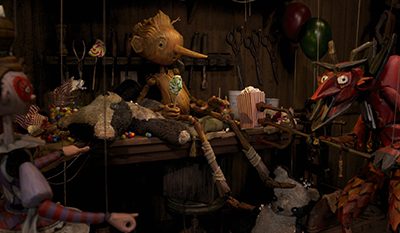