Australia has a serious and little-acknowledged problem with poverty and should follow New Zealand’s lead to legislate to halve child poverty by 2030, advocates say. Source: The Australian

With this week marking its 20th year, Ms Wren’s organisation is calling on politicians to commit to the goal of halving child poverty by 2030, something that should be entirely possible “in a wealthy country like Australia”.

Ms Wren said New Zealand had introduced such legislation in 2018, making “great progress so that fewer children live in poverty”.

Research released last week by the Australian Council of Social Service found one in eight people, including one in six children, more than 760,000, in Australia live below the poverty line, defined as 50 per cent of median after-tax household income after adjusting for household size.

New analysis by Queensland University researchers Janeen Baxter and Alice Campbell has found the risk of being in financial hardship is more than double for single mothers (34.4 per cent) compared to partnered mothers (14.5 per cent).

The proportion of single mothers in financial hardship has not fallen below 30 per cent since 2010, except for a brief respite during the COVID-19 pandemic when the Coronavirus Supplement was being paid, the researchers found.

Advocates call for new laws to enshrine goal of halving child poverty by 2030 (By Stephen Lunn, The Australian)

Affordable housing laws will be ready 'in next few months' 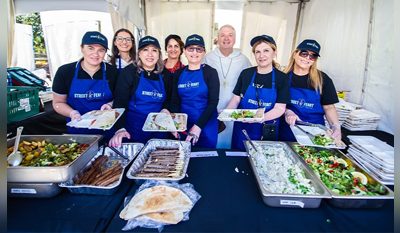 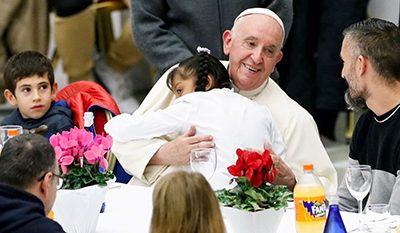 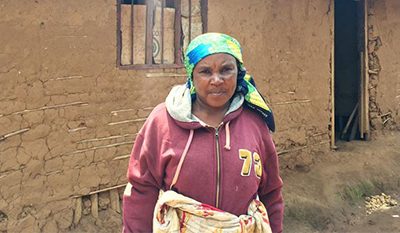