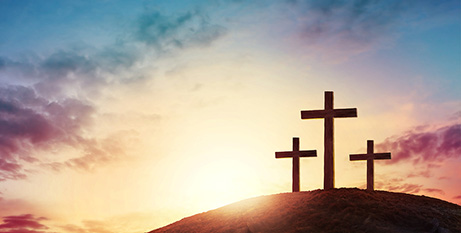 Meeting the Patriarch of the Assyrian Church of the East, Pope Francis expressed his hope that Christians of the East and West could finally agree on a common date for celebrating Easter. Source: NCR Online.

“Let us have the courage to put an end to this division that at times makes us laugh” with the ridiculous possibility that Christians could ask each other, “When does your Christ rise again?” the Pope told Catholicos Awa III, the patriarch of the Assyrian Church of the East.

The catholicos, who was born in Chicago, was elected head of the church in September 2021 and made his first official visit to the Vatican on Saturday, before Francis left to visit his relatives in the northern Italian city of Asti.

“I wanted to share lunch with you,” the Pope told him, “but I have to leave at 10.30. Please excuse me! I would not want it to be said that this Pope is a bit stingy and does not invite us to lunch! I would love to share the table, but there will be other opportunities.”

The Assyrian Church of the East, which is not in full communion with any of the Orthodox or Oriental Orthodox churches, began a theological dialogue with the Vatican in the mid-1990s.

During their meeting, Catholicos Awa mentioned his hope and the hope of many other Christians to find a way to celebrate Easter on the same day.

Francis thanked him and said, “I want to say – indeed, to repeat – what St Paul VI said in his day: We are ready to accept any proposal that is made together.”

In 2025, the Pope noted, Christians will celebrate the 1700th anniversary of the Council of Nicaea, and the Gregorian and Julian calendars will align that year so that Christians of the East and West will celebrate Easter on the same day. 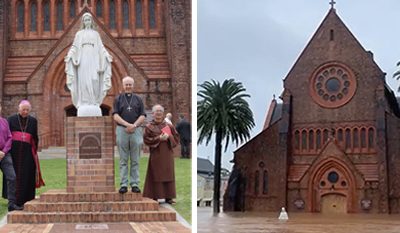 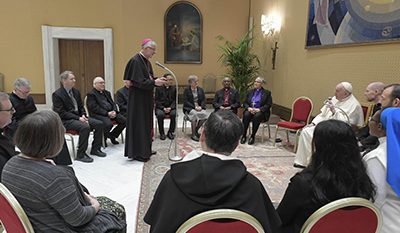