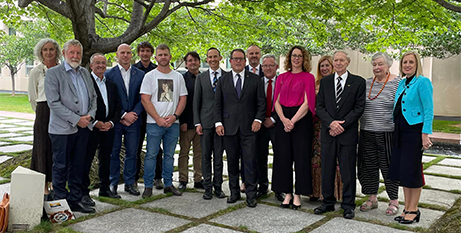 Laws restricting the ACT and Northern Territory from legislating on voluntary euthanasia have been repealed after more than two decades in place. Source: The Australian.

Despite all states having passed euthanasia laws since that time, the restrictions on the territories had remained.

Amendments by Coalition senator Jacinta Price were put forward to impose caveats on the territories that would not allow people with disabilities and mental illness to access euthanasia dying if they suffered no other condition.

The amendments were voted down 37 to 25, with senators from across party lines voting against the changes.

Senator David Pocock tabled legal advice he had commissioned on the amendments, which said that the autonomy of people with defined disability or mental impairment would be impacted by the bill and the restrictions could therefore be found to be discriminatory.

Labor senator Deborah O’Neill said there were inherent risks with euthanasia that gave her “great concern” and she voted in favour of the amendment, while Liberal Senator Simon Birmingham voted against.

The bill was passed on voices, with the “ayes” resounding across the chamber. Applause followed the passing of legislation. 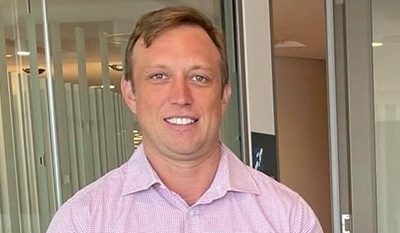 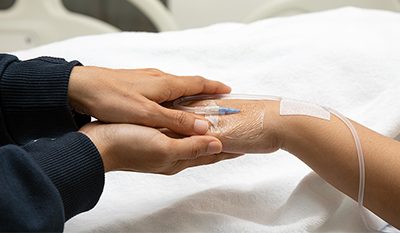 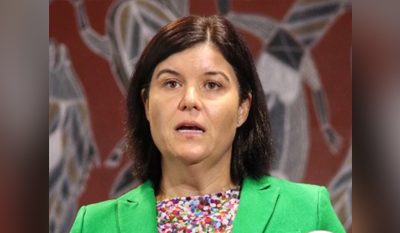 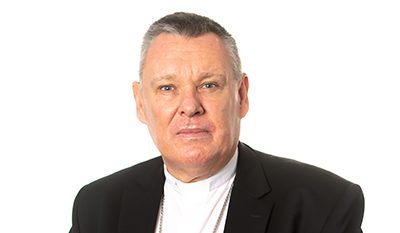