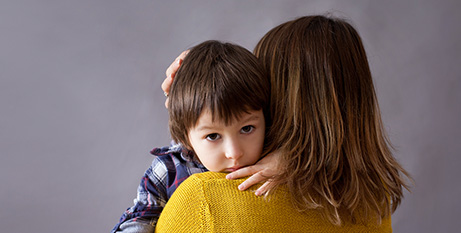 The 2022 Australian Homelessness Monitor reveals a rapid growth in homelessness in regional Australia over the past four years.

The most dramatic example was in regional Western Australia, where homelessness rose by 35 per cent in the four years to 2021-22, followed by a 29 per cent spike in regional Queensland.

The monitor found housing affordability stress was the fastest-growing cause of homelessness across the country, with the average monthly total of people seeking help for this reason increasing by 27 per cent.

In regional Victoria alone, the proportion of private tenancies affordable for low-income households plummeted from 58 per cent in 2017 to 24 per cent in 2022.

The Homelessness Monitor found that in the two years to June 2022, regional rent increases tended to outpace rising rents in capital cities across Australia.

Lead author Hal Pawson said that during the pandemic, house prices and rents had risen steeply in regions that had become attractive to tree changers, who suddenly had the flexibility to work from home. “Homelessness numbers are to some extent a result of that,” Professor Pawson said.

The monitor found that across Australia the average monthly number of people using homelessness services was 91,300, an increase of 8 per cent over four years. 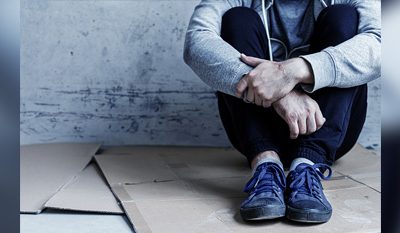 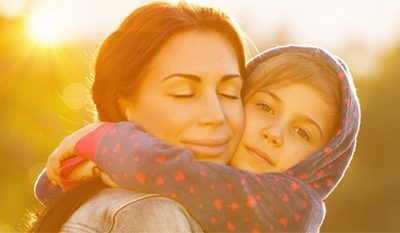 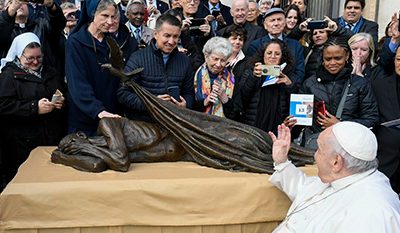