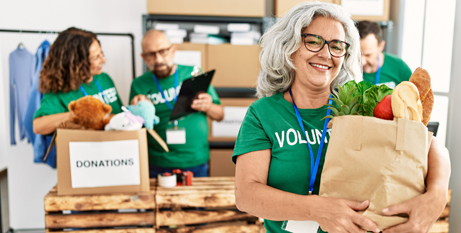 The sobering reality underpinning Volunteering Australia’s national strategy on volunteering is now apparent, with the release of two research reports into the state of volunteering in Australia. Source: ProBono News.

Progress on the national strategy now continues, with the draft on track for release next month ahead of the launch of the final strategy at next February’s National Volunteering Conference in Canberra.

The reports, based on surveys of individuals and organisations, confirm the decline being seen in volunteering around the country.

The research shows most organisations are facing challenges recruiting volunteers. Eighty-three per cent of respondents said their organisation needs more volunteers immediately or in the near future, and 60 per cent expect to need more or significantly more in five years’ time.

At the same time, individuals facing financial difficulties are less likely to have recommenced volunteering since the onset of COVID-19.