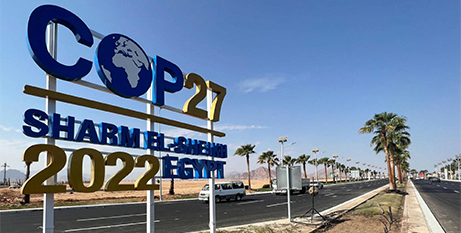 As delegates continue deliberations at the 2022 UN Climate Change Conference in Egypt, Pope Francis offered his encouragement for efforts to protect the environment. Source: Vatican News.

Speaking at the Angelus on Sunday, the Pope said he hopes the COP27 will produce lasting fruits on behalf of combating climate change.

“I wish to recall the COP27 summit on the climate taking place in Egypt. I hope that steps forward are taken with courage and determination, in the footsteps of the Paris Accords.”

The Pope also recalled the Laudato Si’ Action Platform, which was set up to consolidate efforts to implement his 2015 encyclical on the Care of our Common Home.

He noted that yesterday marked the first anniversary of the platform, which “promotes ecological conversion and lifestyles consistent with it” and is overseen by the Dicastery for Promoting Integral Human Development.

Pope Francis said there were about 6000 participants in the initiative, including individuals, families, associations, businesses, and religious, cultural and health institutions

“This is a great start to a seven-year journey aimed at responding to the cry of the earth and the cry of the poor. I encourage this crucial mission for the future of humanity, so that it may foster in everyone a concrete commitment to care for Creation.”

During the coming week, ministers attending COP27 will try and break the impasse on a range of issues and ensure the world keeps from lapsing on climate ambitions.

In all, about 200 countries are negotiating the next steps in cutting the emissions that contribute to climate change. 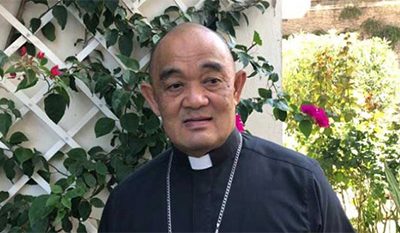 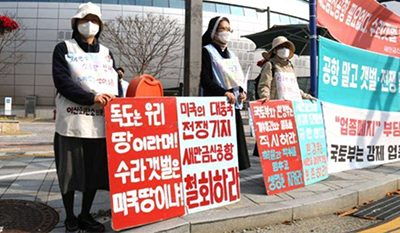 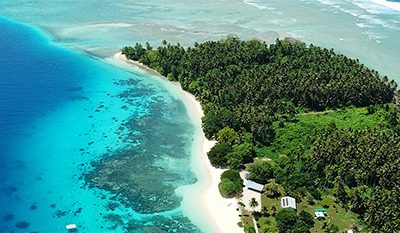 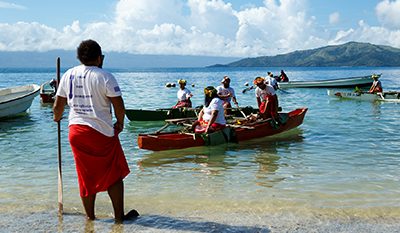