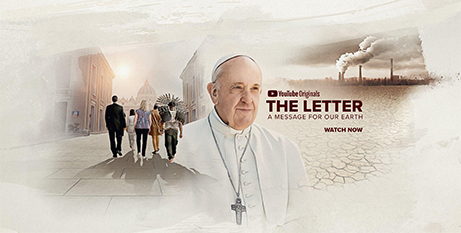 Pope Francis is getting more non-Catholics to do his work in caring for the environment. The latest is Nicolas Brown, who directed a documentary on the Pope’s 2015 encyclical, Laudato Si’, on Care for Our Common Home. Source: CNS.

The 90-minute documentary film, The Letter: A Message for Our Earth, will screen on free-to-air television station PBS in the United States next week but is already on YouTube, which helped produce it.

“We decided to make this film and not put it behind a paywall. We purposely did not go to Netflix and put it behind the reach of anybody,” Brown told CNS.

“YouTube is a sort of spiritual place. PBS took on that spirit as well. They don’t feel that they (the two services) overlap. They both feel they want to hear this message, which speaks to very different demographics inside society, which I think is a very good sign for the environment.”

Brown said he was sceptical when approached about making a film about the Pope’s encyclical, which addresses caring for creation and the interconnectivity of all life on the planet.

“I’m not Catholic, I’m not religious. I’m agnostic, let’s say,” Brown said. But when he read Laudato Si’ in Rome, he admitted, “I was blown away. The proverbial plank was lifted from my eyes. I think I was quite prejudiced against people of faith, thinking that because they had their belief and faith, they wouldn’t support my personal truth and belief”.

Watch The Letter: A Message for Our Earth. 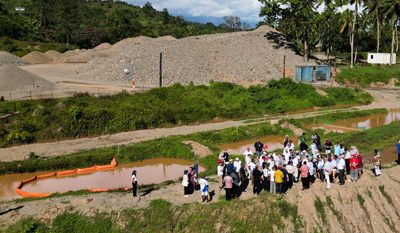 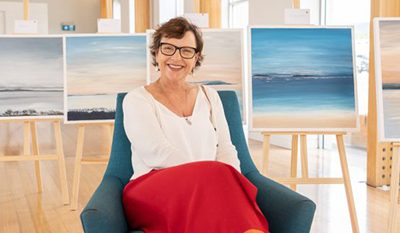 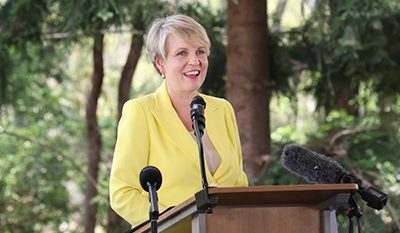 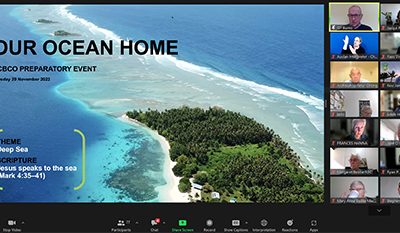