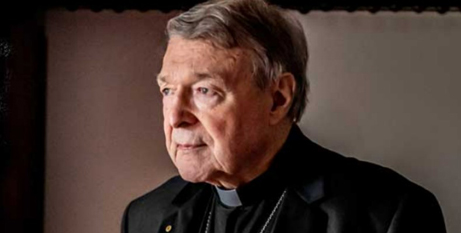 A Pontifical Requiem Mass for Cardinal George Pell will be held at St Mary’s Cathedral on Thursday, February 2, before a private burial in the cathedral’s crypt, the Archdiocese of Sydney has announced.

Cardinal Pell passed away on January 10 in Rome. He was 81.

Cardinal Pell’s successor as Archbishop of Sydney, Most Rev. Anthony Fisher OP, will be the Principal Celebrant at the 11am Requiem Mass, following which the cardinal will be buried in a private ceremony in the St Mary’s Cathedral crypt.

Cathedral Dean Fr Don Richardson said thousands of mourners from Australia and overseas are expected to attend the Mass.

“Cardinal Pell left a remarkable legacy for the Catholic Church in Australia and this will undoubtedly be one of the most significant funerals ever held at the cathedral”, he said.

“Cardinal Pell was also known and highly respected by many overseas due to his numerous roles in the Vatican over many decades. The Mass will be livestreamed on the St Mary’s Cathedral You Tube Channel to allow overseas mourners to participate in the ceremony”.

Fr Richardson said screens will be erected in the St Mary’s Cathedral forecourt to accommodate the large numbers of mourners expected to attend and pay their respects to the deceased cardinal who served as Archbishop of Sydney from 2001-2014.

For mourners unable to attend the Funeral Mass, there will be a Masses for the late cardinal at St Mary’s Cathedral on Wednesday, February 1, at 1:10pm and 8pm.

There will also be Evening Prayer on Wednesday, February 1, at 5:30pm.

Cardinal Pell will lie in state at St Mary’s Cathedral from 9:30am on Wednesday, February 1. 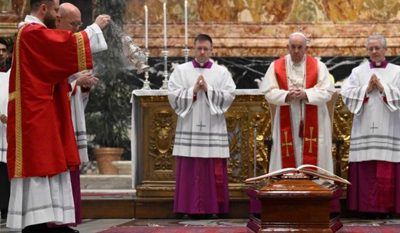 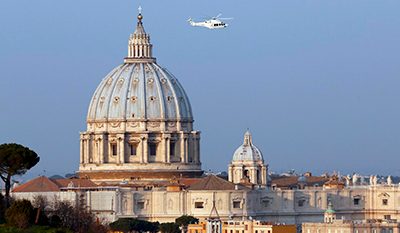